Pastene’s headquarters are moved to Canton, Massachusetts. Chris and Mark Tosi – fifth generation family members of founder, Pietro Pastene – take over the company with a renewed vigor for fresh, high-quality ingredients and consistent flavors. They maintain the same quality standards and commitment to product consistency for which the Pastene brand has come to be known.

Fun Fact: Until the mid-1970’s, Pastene was the sole distributor of Robert Mondavi wines in New England. 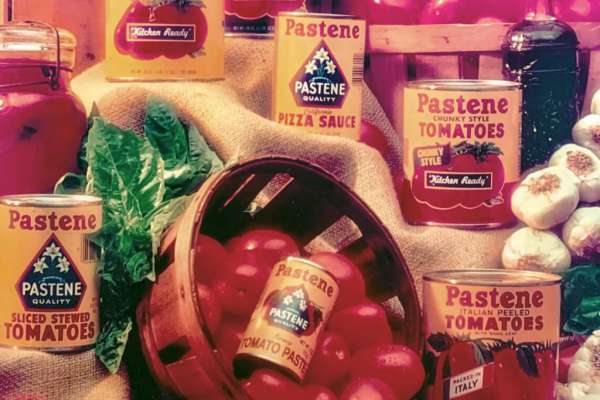 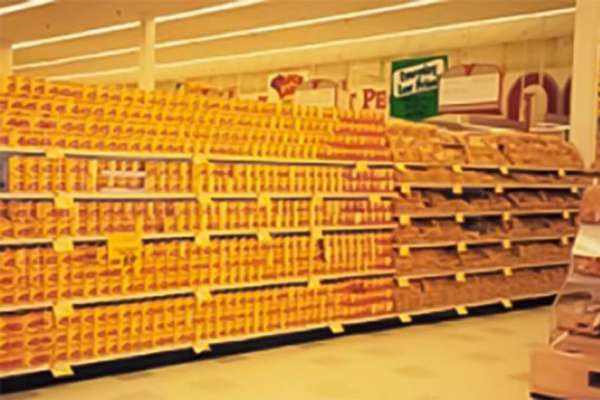 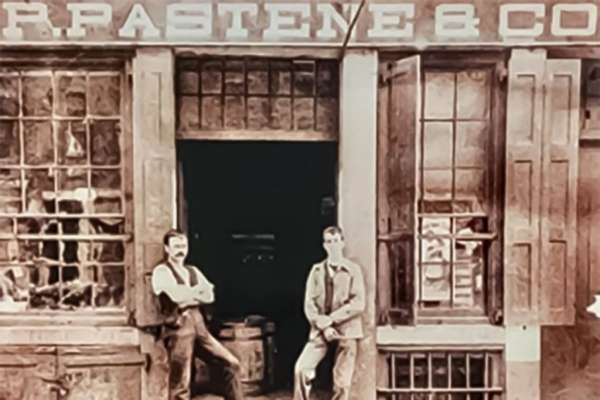