[..]Cross explains “Under the DPP algorithm, a retailer expects a certain amount of movement on a product. If it doesn’t satisfy a retailer it will be pared away.”

Retailer Smith at Hannaford Brothers, meanwhile, sees it this way: “Sales people want to sell boxes, whatever it is. We want variety. But we also want the product to sell.”

Industry members say that in addition to wholesalers, suppliers are also affected by DDP use. “It becomes a difficult issue,” says one East Coast wholesaler, who asks not to be identified. “Every large wholesaler, and supplier for that matter, has products that are not as successful as others. Now that retailers use DPP and wholesalers are beginning to use DPP.. it puts a squeeze on the supplier.”

Says another wholesaler, DPP “will be beneficial to premium brands and it’s those companies (premium brand marketers) that will use it.”

“The biggest contribution (of DPP) is that the wholesaler comes to know quantity and inventory levels.” Mark Tosi (The Pastene Cos.)

Wine, beer and spirits marketers are certainly aware of DPP’s presence and impact. In fact, many industry members report, some of the major producers have already or are in the midst of devising DPP programs of their own. “The notion of partnership between suppliers (and wholesalers) and retailers has required that they look for ways to cut costs,” states Dave Fineman of Deloitte & Touche. “DPP provides the language for them to do that.”

While experts such as Fineman acknowledge that because of varying state regulations and conditions, DPP usage is not widespread (indeed, one industry member estimates that some 90 percent of the nation’s wholesalers have never heard of the term), they point to the underlying concept that has been around for years and see as increasing importance for such techniques.

“The distributor of the future has to understand (DPP and) shelf management, know how to use this to excel,” states Robert Glazer, ceo of Glazer’s Wholesale Distributors in Dallas. “If computers take over, computerized shelf sets will become part of reality.”

Some wine and spirits wholesalers call the formalization of DPP revolutionary. “Although the broad concept has always been there, it was not as analytic,” says one East Coast distributor. “As the industry consolidates, wholesalers will take a more focused look” at the brands they carry and the suppliers they service.

“DPP is the wave of the future, “Steve Cross unequivocally states. “Absolutely, there is no question.” Sure beats doing battle with competitors on a shelf set for 12 hours. “Now, a store manager just looks at the DPP and decides which wholesaler is right,” he says. “It all comes down to DPP.” 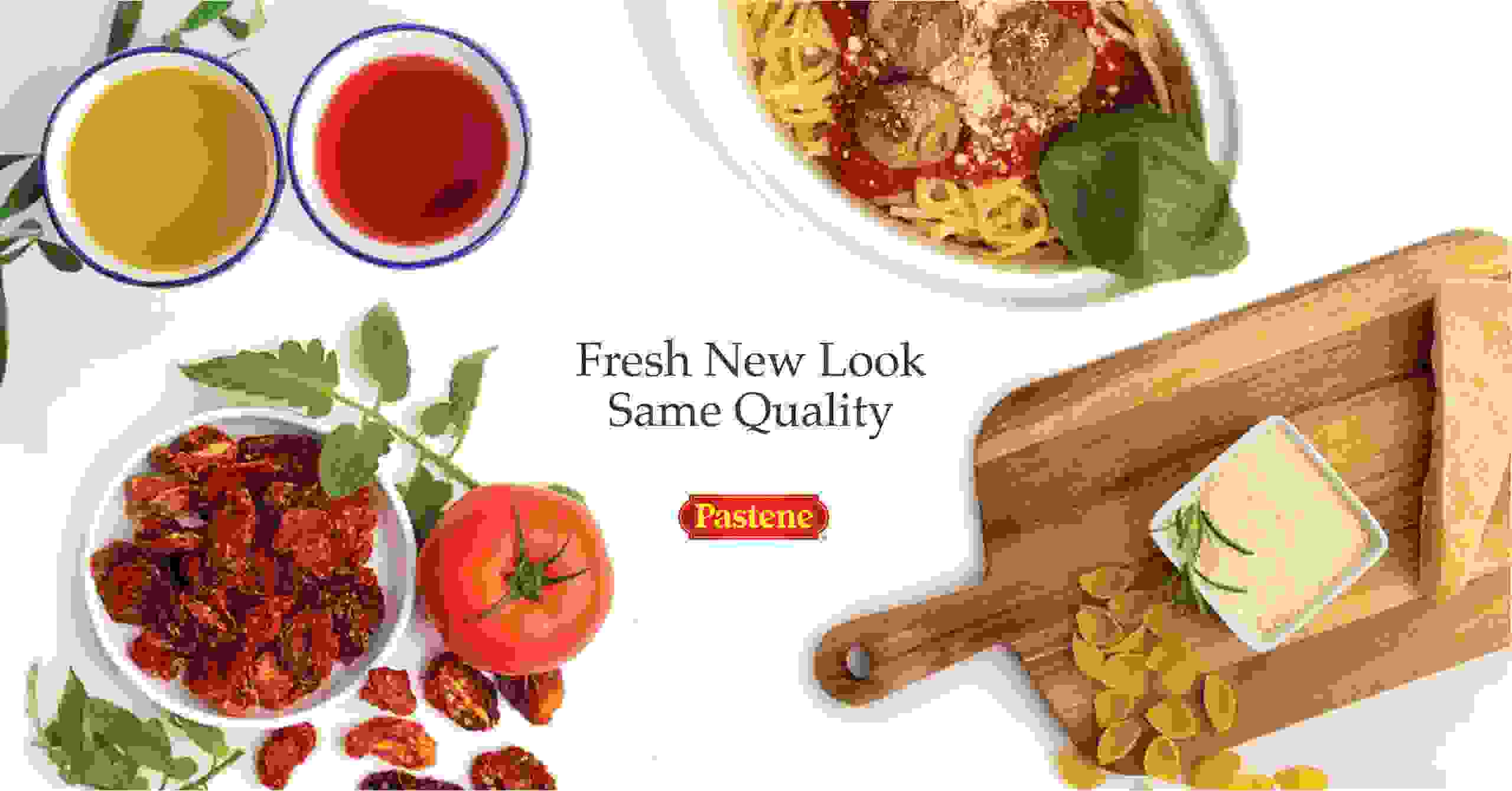 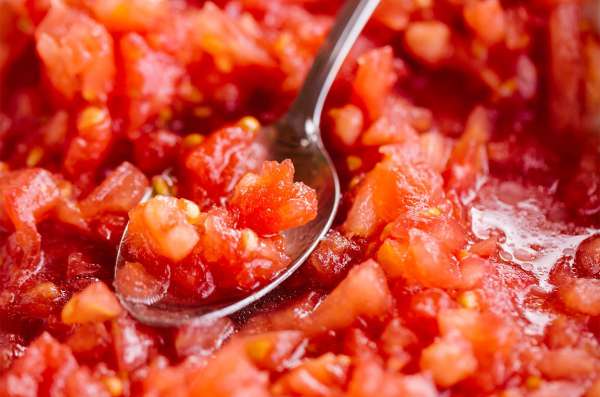