Good morning, Boston. I’m off the rest of the week, but not before one more roundup of the five things you need to know, plus the worst Christmas songs ever, home sales, sausage rolls and first-time merch from a local company that caught my eye.

First-time merch that caught my eye

I don’t do product placements in this space, but if I did I’ve found the products: For the first time in its nearly 150 years in business, Canton-based pasta and tomato sauce maker Pastene has launched a line of merch.

Why am I such a big fan? Because my wife makes the greatest homemade tomato sauce on the planet (it’s a recipe based on her late grandmother’s), and both of them have used no other brand than Pastene’s Kitchen Ready canned tomatoes.

In fact, and I swear I’m not making this up, I was eating leftover eggplant parmigiana that my wife and I made on Monday night — with sauce using Pastene tomatoes — when an email about the new merchandise line landed in my inbox yesterday.

I promise you, I’m not getting kickbacks in the form of swag or free canned tomatoes. I just get a kick out of T-shirts and tote bags adorned with old Pastene billboards from the North End in the 1970s.

And here’s one more fun fact for you: Pastene, which says it is the oldest specialty company in North America, was the sole distributor of Robert Mondavi wines in New England until the 1970s.

A TASTE OF ITALY, STILL IN CANTON 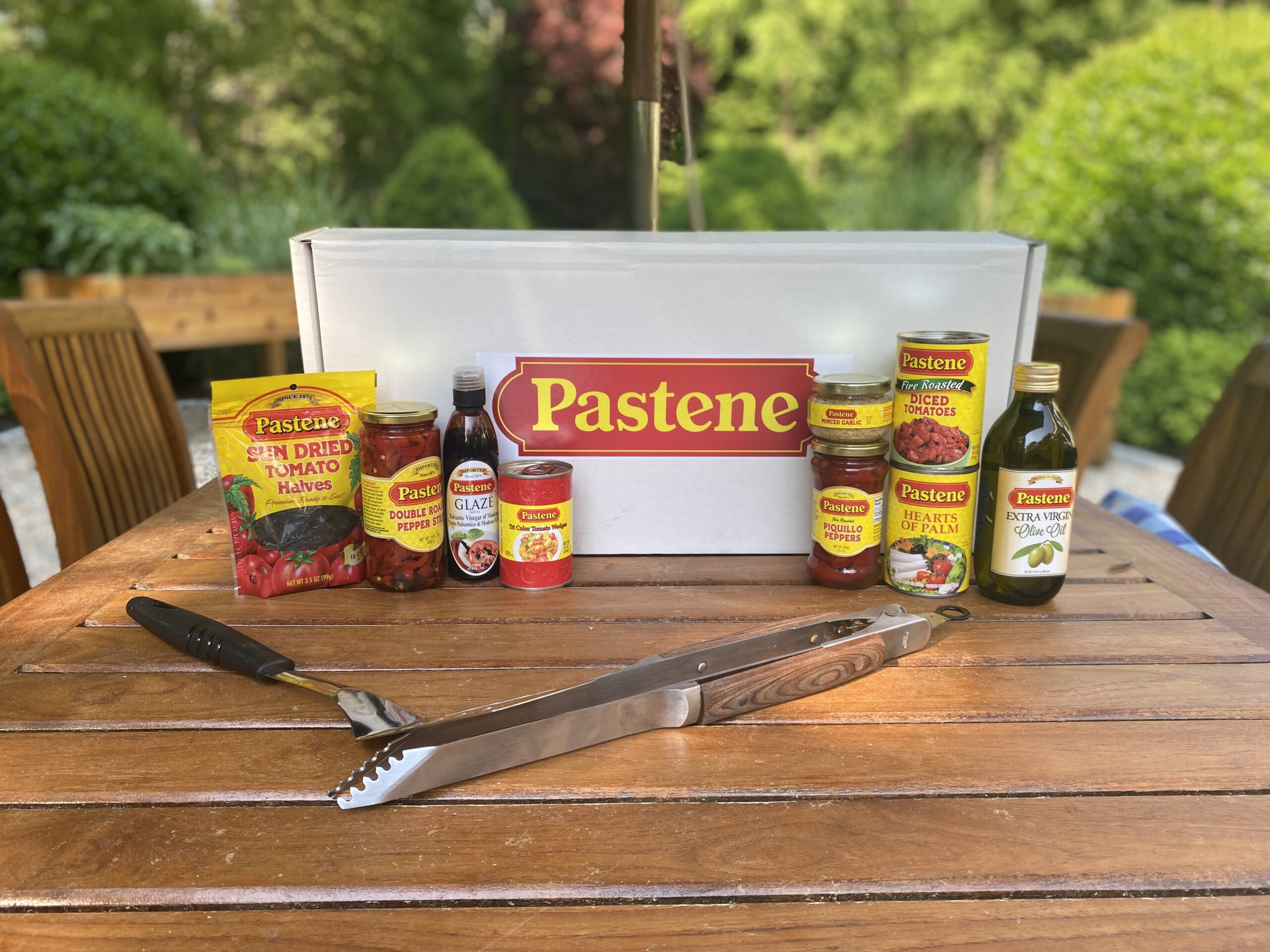