The month of August is an important one across Italy, as it marks not only the high point of summer but also the peak of vacation season. Millions of people leave work in the rearview mirror, leaving the cities empty and the beaches full for that last taste of summer, sunshine, and of course, food (OK, and maybe a little wine, too!).

In celebration of this much-needed rest, Ferragosto comes to life. Named after a combination of ‘ferie’ (holidays) and ‘agosto’ (August), it is a celebration of the harvest and a thankful end to months of laboring in the fields. Annually, it is celebrated from August 14 through August 16, with most of Italy shutting down for three days of rest, relaxation, travel, and fun. It also coincides with the Catholic celebration of the Blessed Mary’s ascension into heaven on August 15.

The first Ferragosto was celebrated in 18 BCE, amidst the founding of the ancient Roman Empire, when C. Caesar Octavian, later known as Augustus, declared the first of August a day of rest and celebration. Historically, the time was marked across the empire with the organization of horse races, where citizens would gather over food, wine, and song in celebration of the harvest. Contrary to the horses’ duties during the festival, beasts of burden such as oxen, donkey, and mules, were given the time off as well and were adorned with flowers and boldly colored fabrics. They’d be paraded around in thanks and recognition for their hard work—a tradition that endures in many Italian cities to this day.

Ferragosto has been adopted by Italian leaders throughout the years as a national time to vacation. Between the 14th and the 16th of the month, Italians are encouraged to visit seaside attractions across Italy that they may not typically get the chance to see, and enjoy foods they may not typically eat! Governmental agencies have traditionally worked to reduce the price of train tickets and other modes of public transportation to encourage tourism. This makes these leisurely and relaxing trips more accessible to all Italians. In fact, many of the Ferragosto traditions have their roots in giving back to and recognizing the worker. One common practice encourages workers to thank their bosses and wish them a “buon Ferragosto.” In return, they receive a small bonus or tip to help support their travels during the holiday.

Whether you are celebrating at home or on your own vacation, we hope this little history lesson inspires you to try out some Italian specialties that are typically served in celebration of this time of year, best enjoyed at the seaside!

Explore some of our recipes made with Pastene ingredients:

Ferragosto and Assumption Day festivals are held around the world. Check out a few of these notable celebrations below.

Rome, Italy: The capital city of Italy comes alive for the Gran Ballo di Ferragosto, a city-wide party in which its famed squares fill with live music and dance performances. Each square represents a different style of dance!

Tuscany (Montepulciano), Italy: The city of Montepulciano—famous for its wine of the same name—hosts a historical pageant with lots of fun and games.

Bronx, NY, USA – For over 20 years, the merchants of Bronx’s Little Italy have banded together to keep this lively Italian tradition alive by engaging visitors in Italian culture, traditions, music, and of course, the greatest Italian food and drinks.

Boston, MA, USA – The Fisherman’s Feast is an annual Italian festival held in Boston’s North End and, starting in 1910, it is the oldest continuous Italian festival in Boston. The feast features lots of music, fun, and delicious Italian food, culminating Sunday night with a “Flight of the Angel,” which celebrates the Virgin Mary’s ascent. 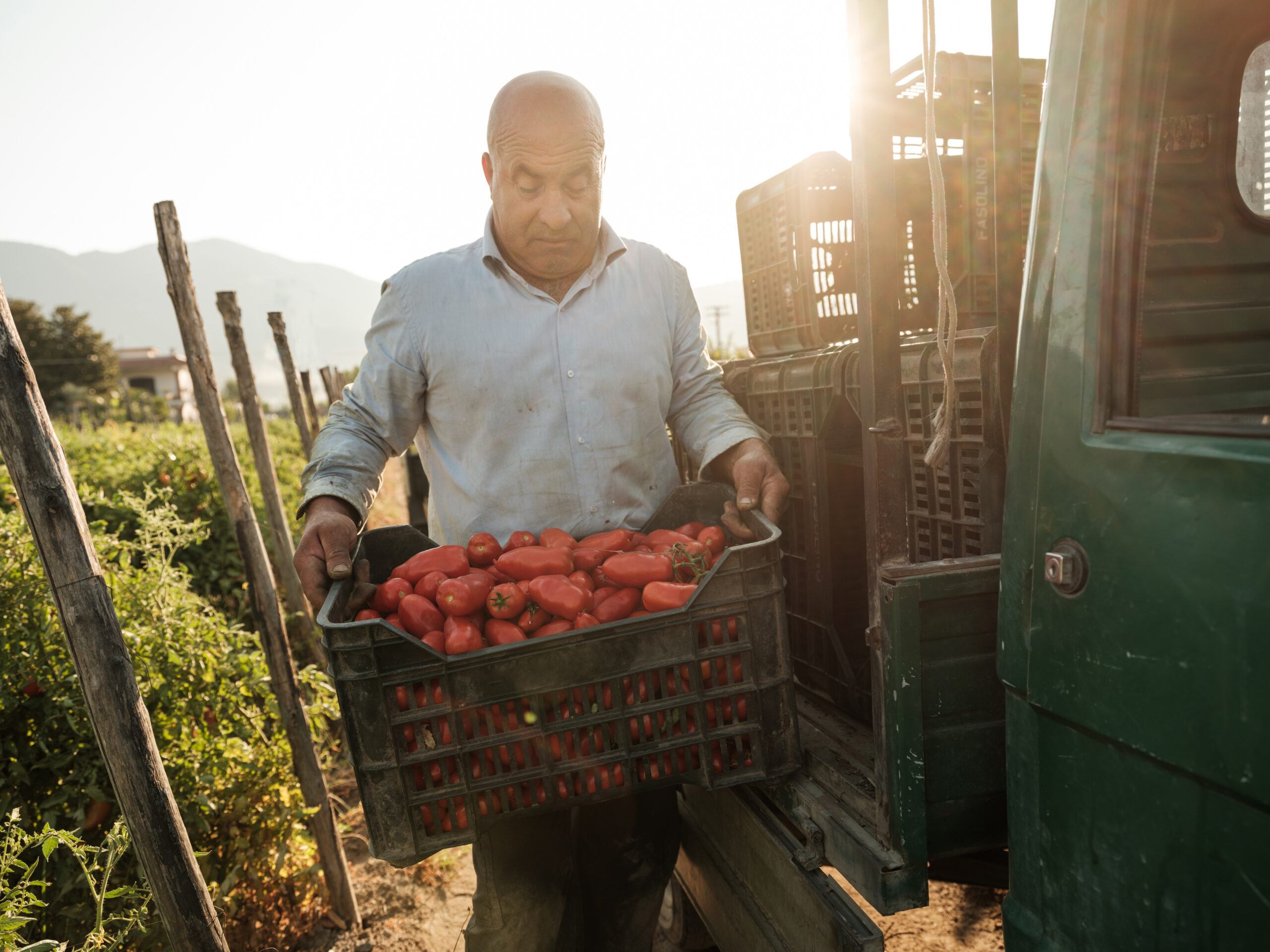