The indescribable, unforgettable flavor of umami or savoriness, is considered the fifth basic taste alongside sweet, sour, salty, and bitter. First discovered scientifically over 100 years ago, umami is a detectable taste common to savory foods. And while the Japanese coined the phrase, the Italians have been using it in their cooking for centuries. In Japanese, “umami” translates to deliciousness, and it’s just that. This delicious flavor sits on your tongue and keeps you coming back for more.

“Umami is an important factor in all of my dishes, for the balance of flavors and synergistic effects. I’m trying to reduce the fat in what is served at the restaurant, and umami not only makes for healthier food but makes dishes delicious and satisfying.”

In the Merriam-Webster Dictionary, umami is described as the taste sensation that is produced by several amino acids and nucleotides and has a rich or meaty flavor characteristic of cheese, cooked meat, mushrooms, soy, and ripe tomatoes. Despite having a concrete description, the taste is something you have to experience firsthand to really understand.

Ranking among the top umami-rich foods are tomatoes, cured ham like prosciutto, Parmesan cheese, seaweed, mushrooms, and fermented foods like cheese, soy, fish, and Worcestershire sauce. Anchovies are also high on the list because they naturally contain glutamate, which is why they’re often used in Italian dishes. Similar to the fish sauce used in Asian cuisine, canned anchovies don’t give off a fishy taste, but more of a salty, savoriness that brings out the flavor in pasta dishes, sauces, and dressings.

Umami-rich ingredients are a staple in Italian dishes—they’ve been incorporating tomatoes into their recipes since they arrived in Italy from the Americas in the 16th century. Tomatoes happen to have the highest amount of glutamate—especially dried tomatoes—which has as high a level as anchovies.

Long before tomatoes made their debut, though, ancient Romans were incorporating umami ingredients like fermented fish and Parmigiano into their dishes. Today, Pastene makes plenty of umami-filled products—a must for any pantry:

With so many staple Italian ingredients containing umami flavors, it’s no wonder Italians are known for their spectacularly savory dishes. These dark, meaty, delicious elements will elevate any meal—we suggest giving one of these recipes a go:

Make Umami part of your cooking and take your favorite dish up a notch. Try out some of these Umami treats or create a recipe of your own, and be sure to tag us and let us know what you think @PasteneUSA!

Stuffed Shells: She stuffs summershells by the seashore! 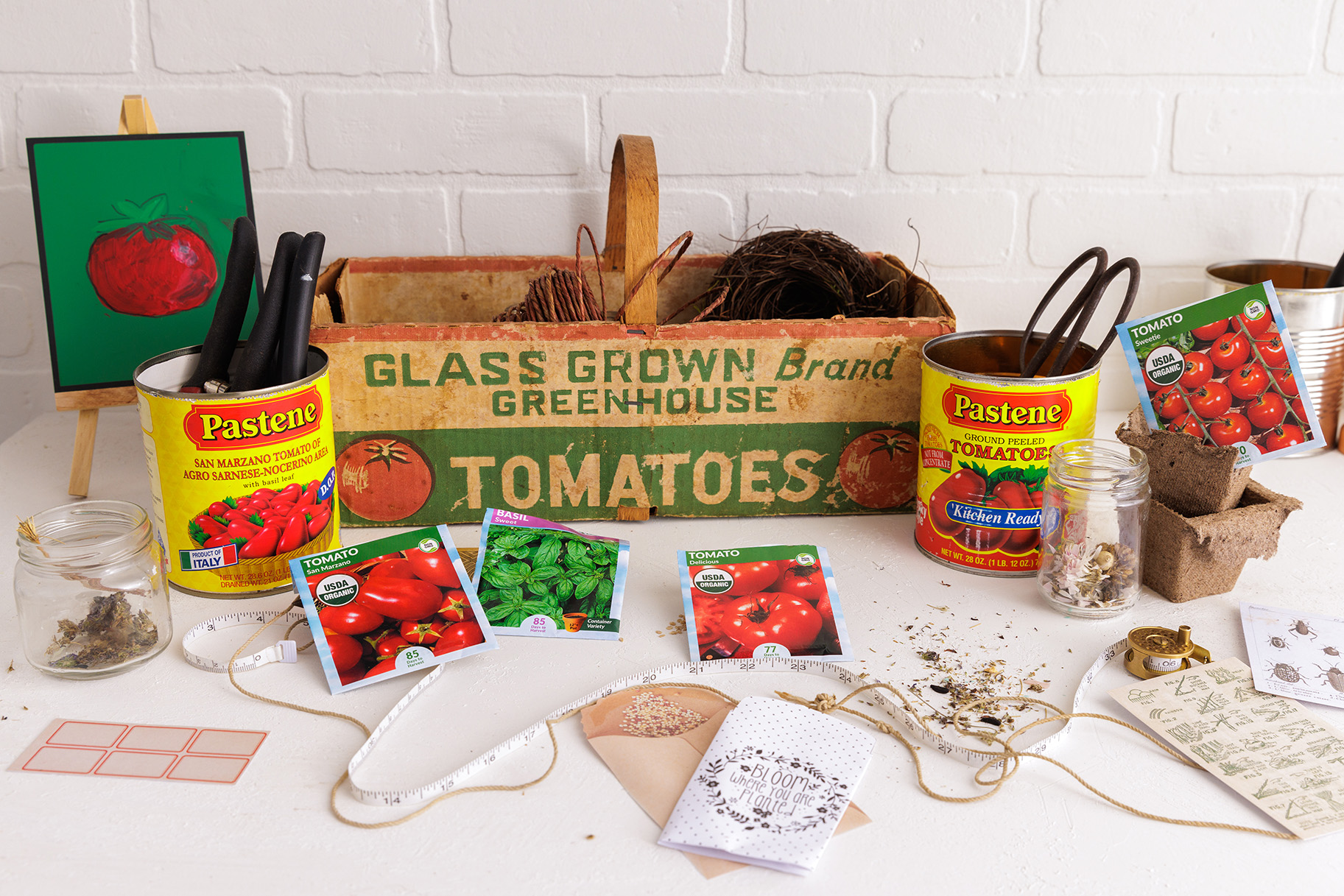 DIY for the Summer